Save 10% on your first order
with code WINELOVERSCU10

Save 10% on your first order
with code WINELOVERSCU10 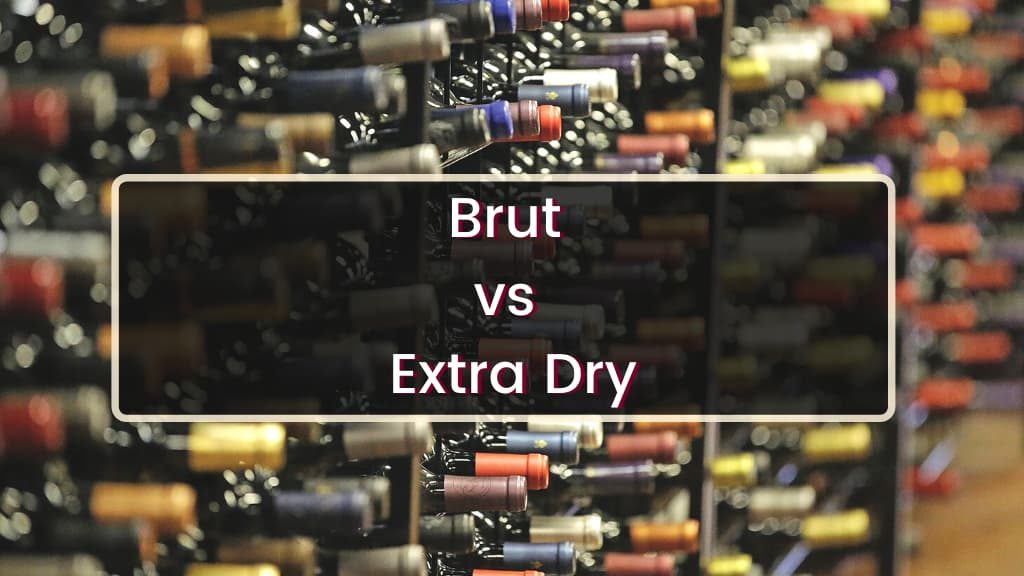 This is our comparison of Brut vs Extra Dry. Enjoy!

We’ve extensively researched these two popular sparkling wine styles to help you pick the best for you.

Brut or Extra Dry refers to the sweetness level of sparkling wine, and it is expressed in grams of sugar per liter, aka g/L, or as a percentage.

Despite the name, Extra Dry is sweeter than Brut. I know, it’s confusing…😅

You’ll find below our recommendation for you.

Let’s begin with the review!

Find below our Brut vs Extra Dry wine selection for you where you’ll find our recommendation for you. 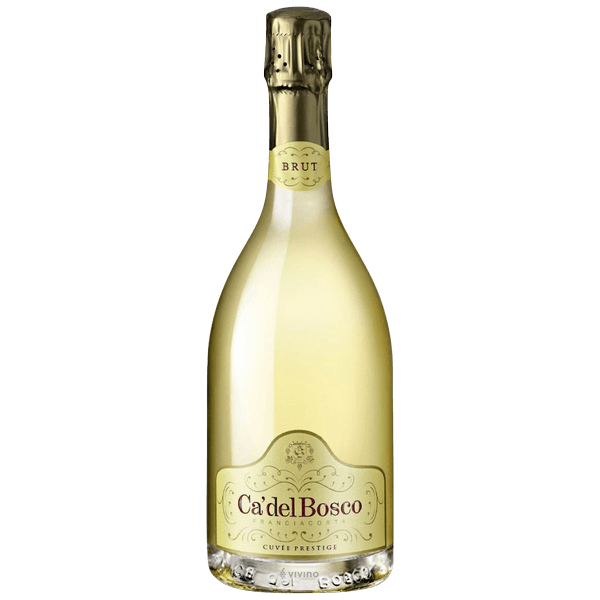 It is clean and delicate on the nose. This wonderful sparkler is full-bodied and toasty on the palate.

Creamy and elegant, with a touch of vanilla and hazelnut on the finish. 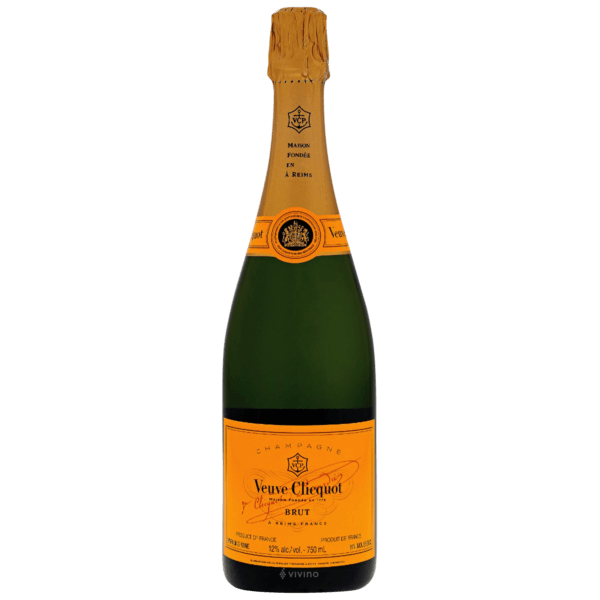 Straw on the nose. Quick tanginess on the tip of the tongue initially, then a slow finish. Lemon acidity. 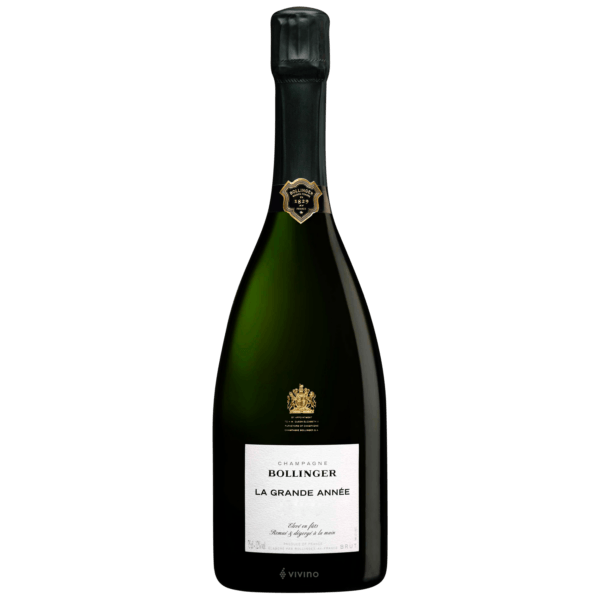  4.5/5
Buy on Vivino
La Grande Année is a refined, elegant wine with pretty, exotic notes of apricots, peaches, honey, flowers, smoke, and toasted oak.
There is a notable clarity and precision, in a style that is generous and approachable. 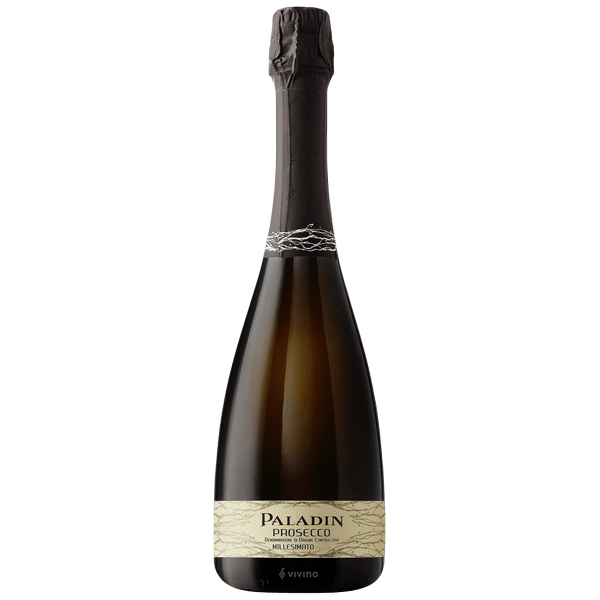 Clearly fruity with hints of apple, pear and a delicate note of citrus fruit, which delicately expresses flowery hints.

Soft and elegant, with a very pleasant fizziness.

Tangy and lingering, fabulously lively and light at every glass. 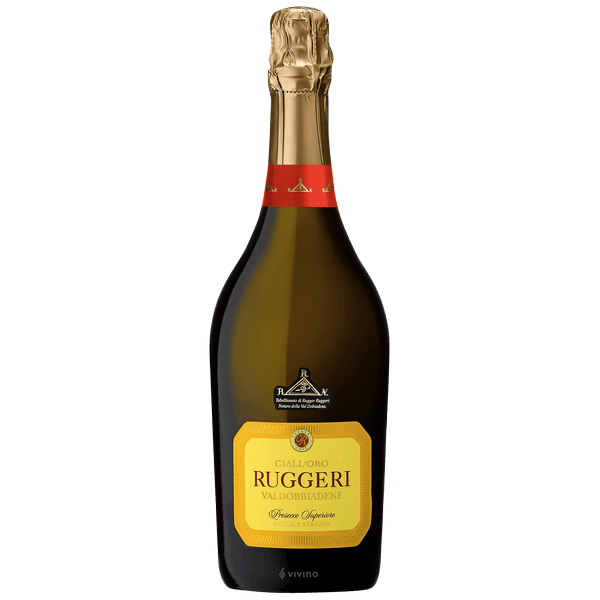 It is gently sweet and fresh on the palate, extremely smooth and well-balanced with long and fruity finish.

It has a persistent peerage of fine bubbles and brings  mature golden apples and acacia flowers readily to mind. 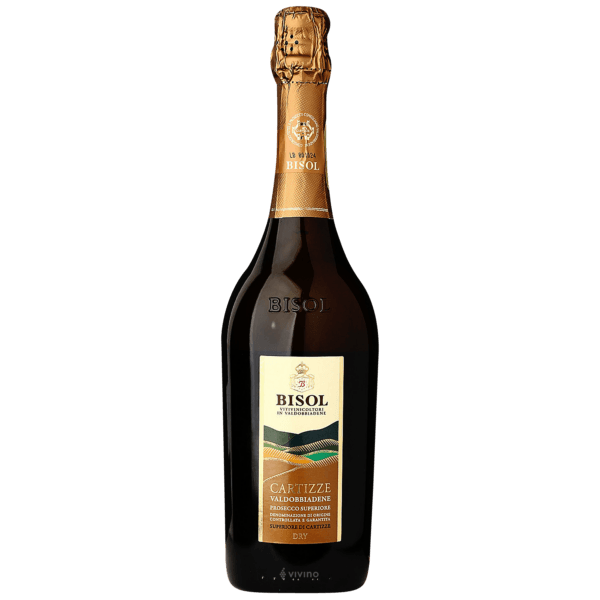 The color is pale yellow, the perlage is lively, persistent and subtle.

The flavor is fruity, full balanced, with sweetness contained and accompanied by intense fruity and elegant.

Let’s now take a closer look at the difference between Brut vs Extra Dry so that you’ll have enough details to make an informed decision.

The sweetness level of a wine is expressed in grams of sugar per liter, aka g/L, or as a percentage. 10 g/L equals 1% which, if you are interested, represents 6 calories per 5 oz serving.

One of the key differences between Champagne and Prosecco, is the typical bread and biscuit flavors that the Champagne has and which is absent in Prosecco. This is primarily produced by the at least 15 months aging in the bottle that Champagne endures in touch with yeast, aka the lees.

Champagne will have notes of apple, pear, lemon, strawberry, brioche, and toast. Expect high acidity, light-body, saline, and creamy sensation on the palate.

Prosecco will have notes of apple, pear, citrus, white peach, honeydew melon, and honeysuckle. Expect high acidity, light-body, and a slightly sweeter taste than Champagne, if you go for Extra Dry.

The good thing about bubbles is that they are very versatile and go well with many dishes. They also clean the palate very well, so you can pair them with greasy and creamy food too.

By now you should have a good idea of what to expect from your glass of Champagne or Prosecco.

Our recommendation is  based on what you’d fancy the most at a particular given moment or event.

If you are just after some refreshing bubbles in an informal event like an aperitif with friends or just for your own break, then go for Ruggeri Giall’Oro Prosecco Superiore.

If you are after something special go for Bisol Cartizze Prosecco Superiore.

If you prefer a more complex and sophisticated experience and want to treat yourself and your guests, then Veuve Clicquot Brut (Carte Jaune) Champagne N.V. is the obvious choice.

If course you are after something absolutely exceptional,  Bollinger La Grande Année Brut 2012 is our recommendation for you, knowing that you’ll not be disappointed. Wine is my passion! For me, it all started thanks to a dear friend of mine who introduced me to this wonderful world years ago... It's now time for me to return the favor. I hope you'll enjoy it as much as I did! ☺